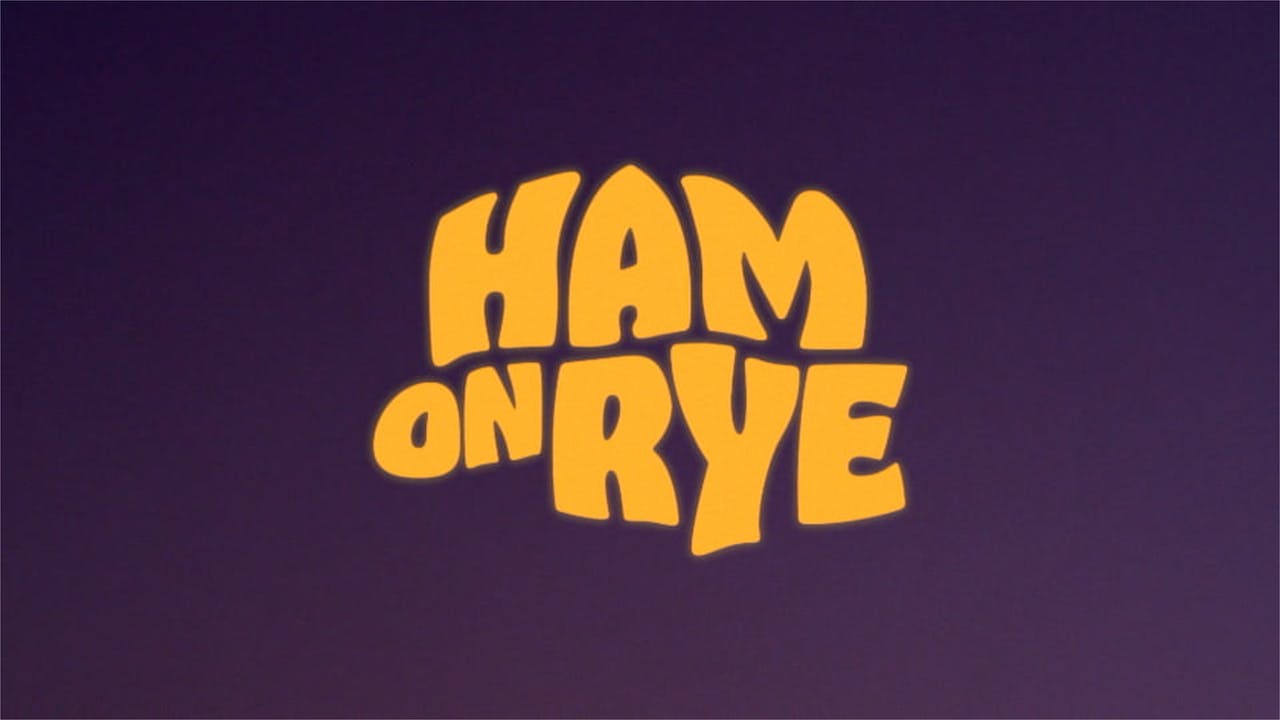 “Ham on Rye has the uncanny echo of a disturbing real-life dream. A hauntingly off-kilter revision of the end-of-high-school drama.”
—Richard Brody, The New Yorker

Ham on Rye, a coming-of-age comedy centered on the nervous excitement of youth and the strange horror of entering adulthood uses an expansive ensemble of over one hundred performers, including non-actors, musicians, 90's Nickelodeon child stars, and more, to explore a suburban community’s relationship with a prom-like ritual and the decay of the human spirit. It begins with the crowd-pleasing spirit of a John Hughes movie and fades slowly into an off-kilter dystopia with the energy of Dazed and Confused.